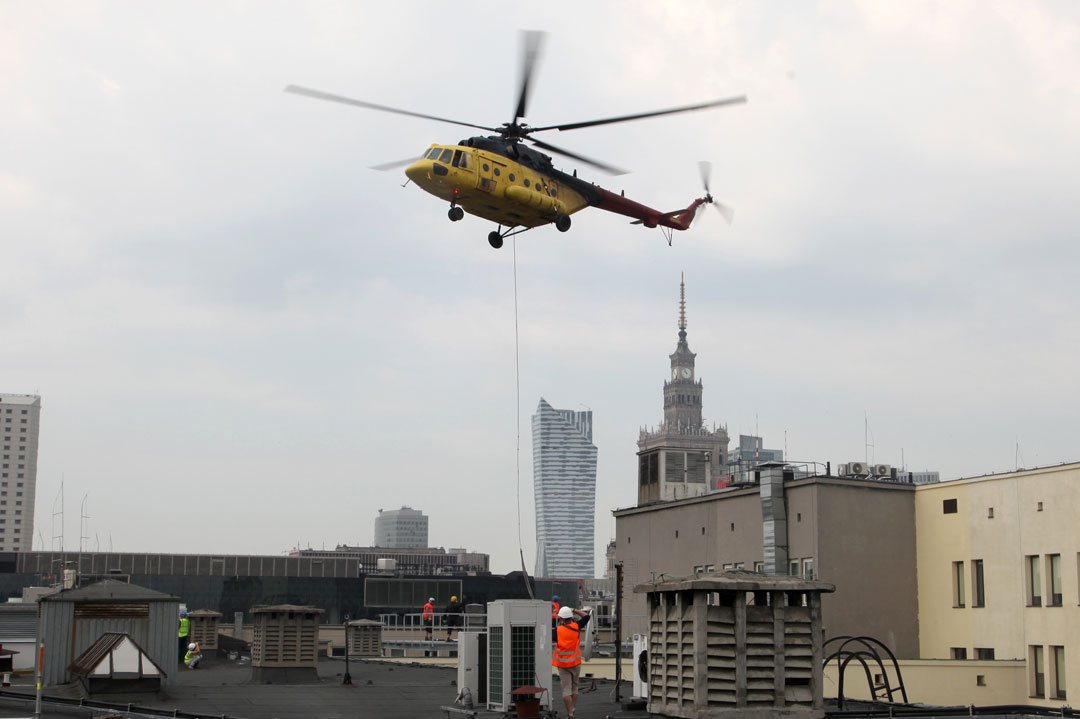 The Mi 17-1 is one of the largest helicopters ever built worldwide. The Russian model has been in mass production since the 1960s and since then has found more than 12,000 customers throughout the world. Due to its size, the Mi 17-1 is operated by three experienced pilots, who can lift loads of up to 4.5 tonnes with the helicopter's 2000 hp engine. We recently used the enormous load-bearing power of this heavy-duty helicopter for a complex operation in the city centre of Warsaw, Poland.

The roof of the building on which the helicopter was to deposit its heavy load belonged to the Bank Gospodarstwa Krajowego in Warsaw. Its exposed location adjacent to the largest and most famous street in Warsaw (Aleje Jerozolimskie) and a rather small courtyard, made the use of a truck-mounted crane impossible. Therefore, our client instructed us to carry out a professional heavy load transport with the help of a helicopter.

Over the course of several weeks we planned the exact process for the operation together with our client in Poland. After thorough site visits, our Polish-speaking department obtained all the necessary permits from the relevant authorities and produced an exact schedule of the helicopter operation.

Carrying out the operation

On the weekend of the operation itself, a number of our team members were on site to make sure that the project ran smoothly. The experienced pilots picked up the loads from the narrow back courtyard of the bank building, as agreed, and set them down, with centimetre accuracy, on the pre-assembled metal base on the roof of the building.

The professionalism and accuracy of the pilots we chose for this assignment astonished everyone present. As usual, the heavy load transport went smoothly, and was completed on schedule within 30 minutes. After the helicopter had made its way back and the closed roads were open again, our client stated that he was delighted that the operation had gone to plan, but also with the communication skills of our Polish speakers in his native language.

If you are also considering installing air conditioning units with the assistance of a cargo helicopter, we are available 24 hours a day for a non-binding consultation, free of charge. Please contact us: 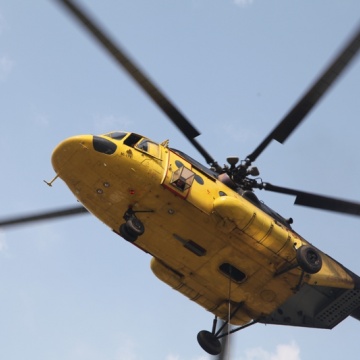 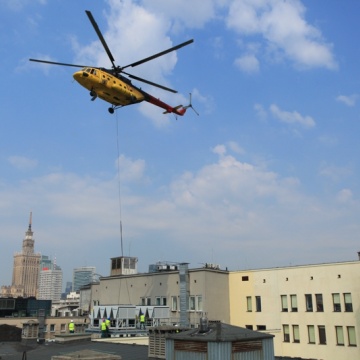 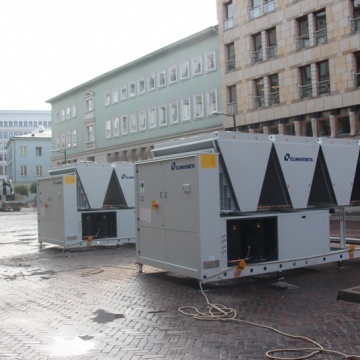 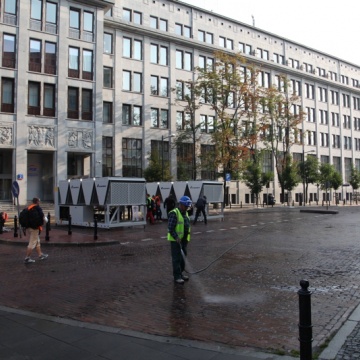 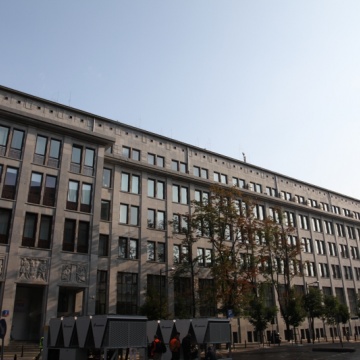 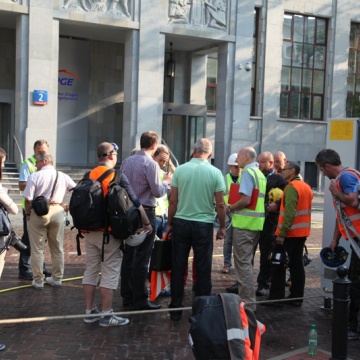 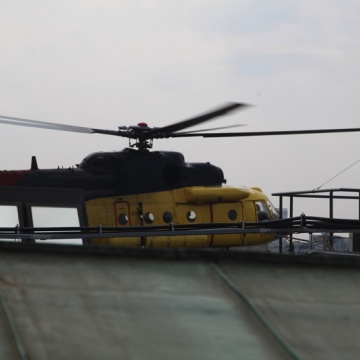 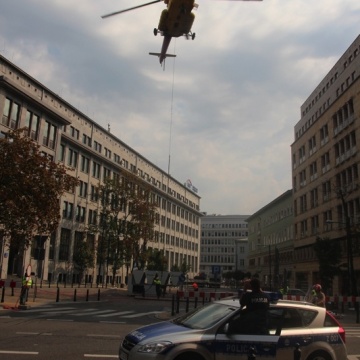 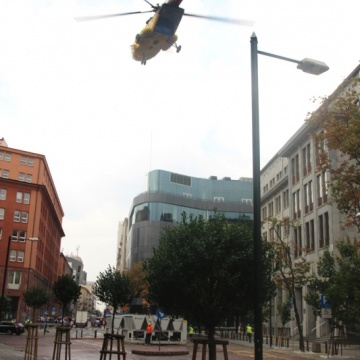 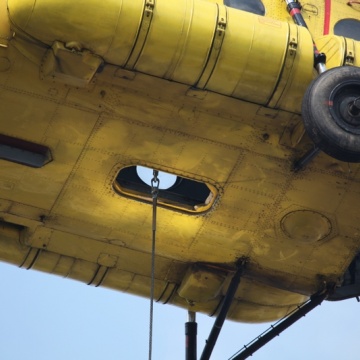 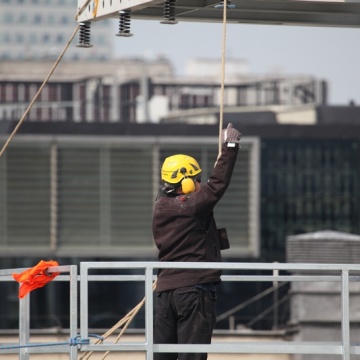 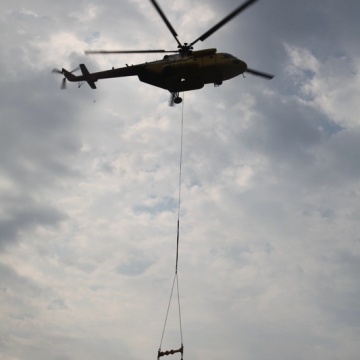 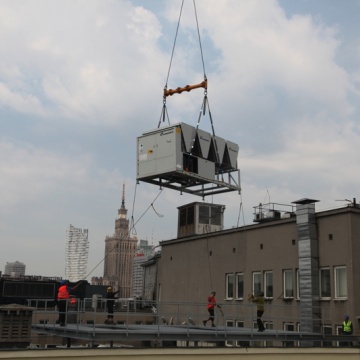 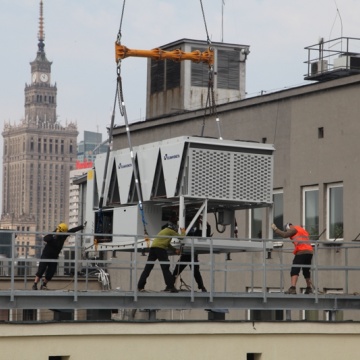 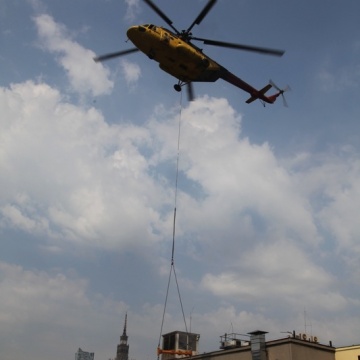 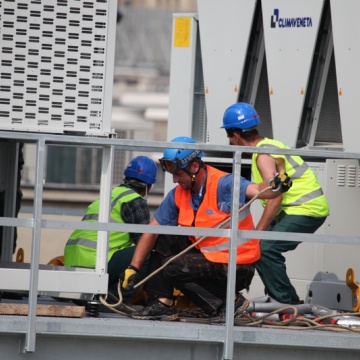 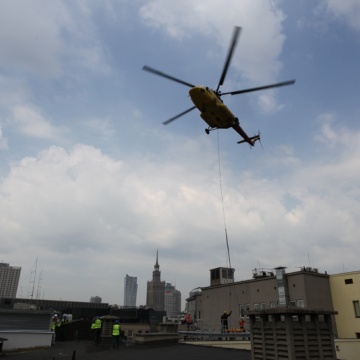 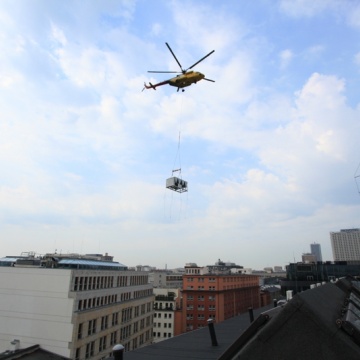 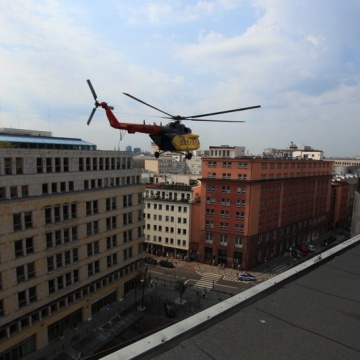 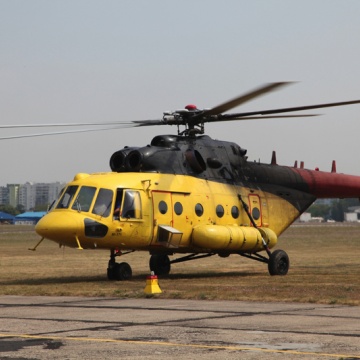